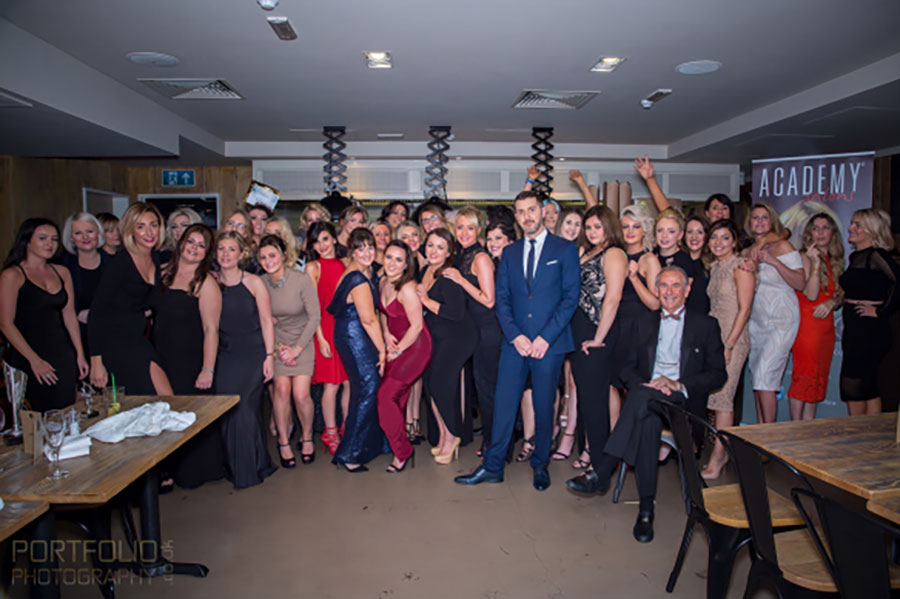 Saturday 20th February 2016 saw the second annual Academy Salons’ Awards. An evening dedicated to celebrating the outstanding achievements and talents of our team and the brilliant industry we are a part of!

A huge thank you goes to Henry’s Grill and Zenzi Lounge for hosting the Awards and After Party, our comper Karine Jackson, photographer Tim Fox and all of our collaborators from Salon Evolution, Alterna, Balmain, Living Proof, Skinade and Redken for their continued support!

Check out the photos here!

Full article on the Awards can be found on Professional Hairdresser. 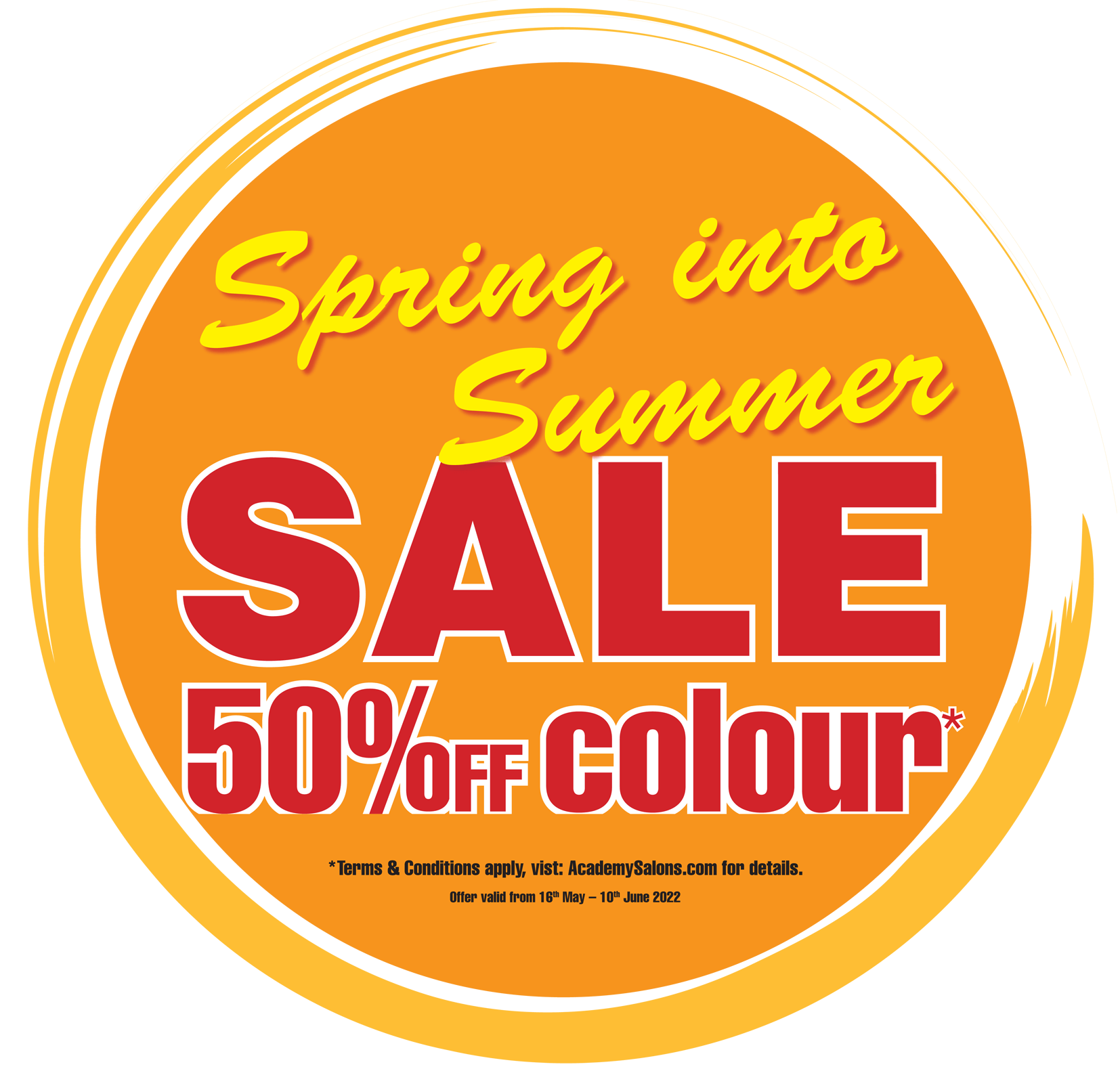